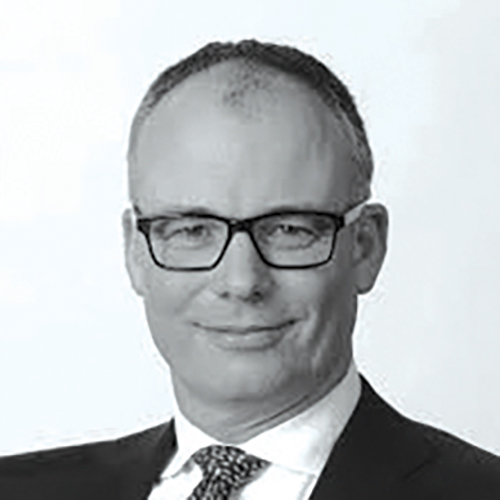 Bill was appointed Group Chief Executive Officer in August 2013. Before joining USS, Bill was CEO at the pensions regulator (tPR) for three years, and prior to that was executive director for strategy at tPR. Bill has also worked at Department for Work and Pensions (DWP) where he was responsible for the policy framework governing private pension protection through the period of establishment of tPR and the Pension Protection Fund.