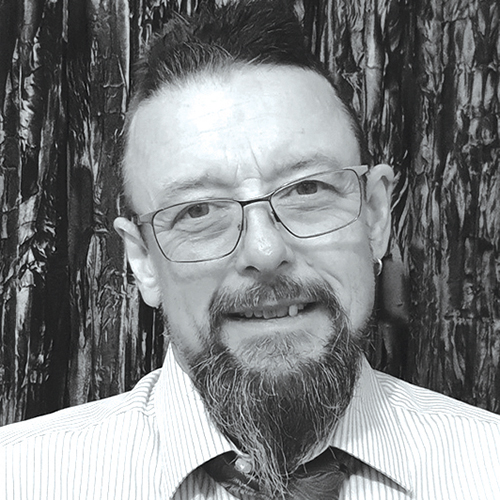 Department for Work and Pensions
Head of DB Pensions Policy

Currently the head of DB policy at DWP, Gareth led the team which developed the policy for the DB Green and White papers. Originally a working age benefits policy maker, he was first attracted to pensions by the challenges of a shake-up of income-related support for pensioners, which resulted in the State Pension Credit. Gareth’s journey to the world of DB pensions policy then took him through the 2002 Pensions Green Paper, which announced the setting up of the Pensions Commission, the 2006 White Paper and the Pensions Act 2007 which laid the policy foundations for what is now the New State Pension. More recently he led the work on the end of contracting-out, the Survivor Benefits Review, and the continuing work on GMP equalisation, before bringing together the team to build the evidence base to support a significant re-assessment of private sector DB provision.