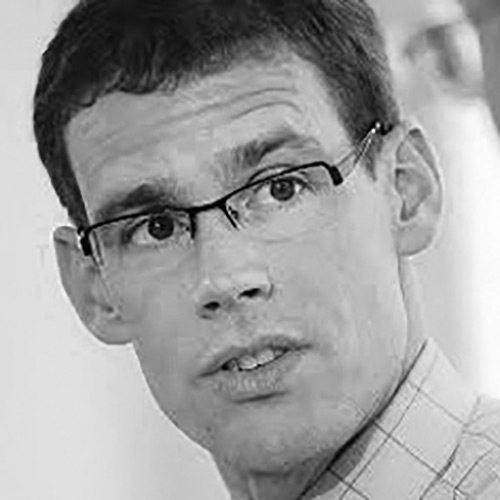 Peter started his career in private banking, where he worked in the City for 12 years. In 1997 he joined Close Wealth Management as an Investment Manager, and in 2004 he joined Merseyside Pension Fund, taking up his current position as Director of Pension Fund in April 2007.