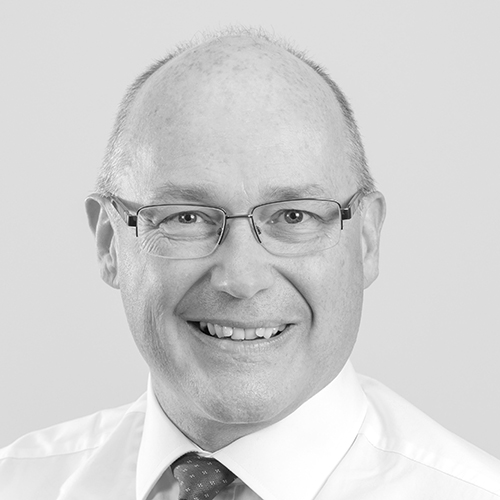 John is the Chief Executive of RPMI, which provides pension and investment services to the railways pensions schemes (RPS). Previously he was a trustee, and latterly Chairman of the RPS, also held a number of pension Trusteeships in the UK and North America. John is currently an Independent Trustee Director of the Nestlé UK Pension Fund, where he chairs the DC committee.

John held a number of financial and M&A roles in South West Electricity and Shell before moving into pensions and reward in the late 1990s. He enjoyed two periods in pensions at FirstGroup, sandwiched around a two-year stint as Group Head of Reward at HBOS. John joined National Grid in May 2017 and had overall responsibility for the pension arrangements in the UK and US, including investment, benefit design, risk management and communications. He developed its pension strategy, and implemented a £2.1 billion longevity swap whilst there, with a significant buy-in being completed shortly after his departure.

John has an MA from St. Anne’s College, Oxford University, and qualified as a Chartered Accountant with PwC.