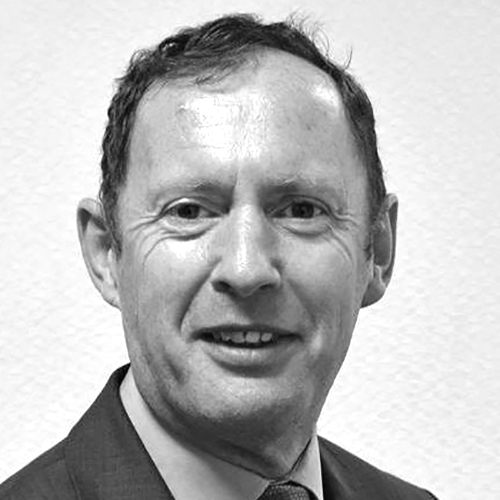 Before his appointment as chair, Cllr Phillips was vice chair of the Board and also chaired the LGA’s UK wide Local Government Pension Committee. He is a member and former leader (2003-2011) of Herefordshire Council and has been a lead LGA member on workforce and pay negotiations since 2007. He also chaired the LGPS2014 Project Board which brought together employer, employee and government representatives in order to reform the scheme. A former leader of Herefordshire Council he also currently chairs the Worcestershire Pension Fund Board.