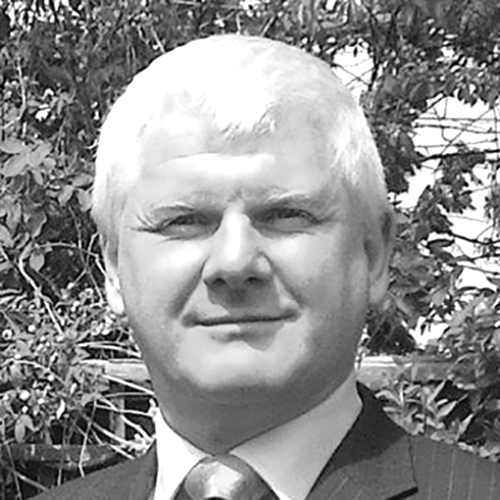 Chris joined BESTrustees in April 2021, having most recently worked for Heathrow Airport as Head of Pensions & Benefits, which included management of the legacy British Airport Authority legacy pension arrangements. He has held senior management roles for occupational pension schemes since 1982 whilst working at the Foreign & Commonwealth Office.

He is a Fellow of the Pensions Management Institute and holds several appointments for the Institute. These include Non-Executive Board Director, an elected member of the Advisory Council, Chair of the Trustee Group Forum and a Trustee Director of the Institute’s pension scheme. He has also been a member of the Advisory Council of the Association of Investment Managers Sales Executives (‘AIMSE Europe’) since 2007 and a judge for many pension and investment industry awards.

Chris has managed several pension schemes through significant periods of change. These include establishing new defined benefit and defined contribution arrangements, benefit design changes incentive exercises and full scheme closures and replacement arrangements. He has also led on pension aspects of M&A activity, negotiations with economic regulators for regulated businesses and was part of the team that initiated in 2018 a ground-breaking pensioner buy-in with a back-to-back bond issuance.

Having extensive experience of supporting both trustees and sponsors, Chris is an advocate of a collaborative and pragmatic approach to balancing the interests of all stakeholders. His extensive network has helped Chris to build a strong reputation of getting things done.